On Sunday, deputies with the Lafayette County Sheriff’s Department responded to the area of County Road 405 for a report of shooting in the area.

Deputies found several people shooting firearms, and one of the firearms being used was stolen.

An investigation was conducted and Investigators arrested Anthony White, 22, of Oxford for possession of a stolen firearm.

After further investigation, Devontae Burnett, 28, of Oxford was charged with the sale of a stolen firearm on July 2, 2020. 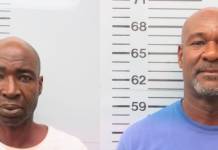 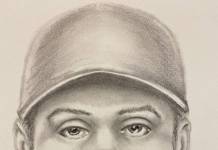