The South is known for its legendary flavors and endless options of deep-fried food. However, it’s also home to incredibly smoky barbecue.  As a treat for your tastebuds, we asked local expert John Allgood, owner of Moe’s, to make a list of some of the best barbecue spots in Oxford. 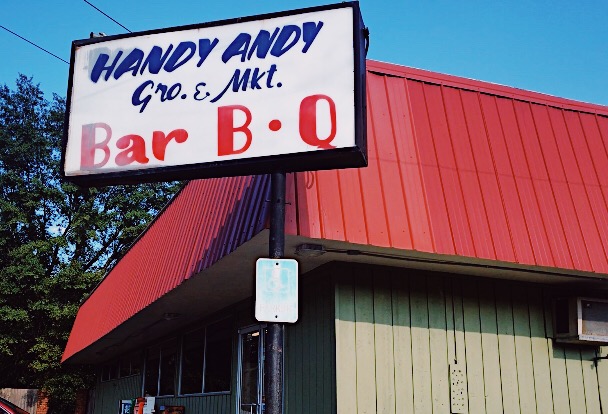 Close to the Square is an Oxford institution – Handy Andy Grocery, located on North Lamar Avenue. Bustling bodies and chattering voices that bounce off every wall are coupled with red-topped tables and posters and photos from yesteryear.

“I think here is the best BBQ place in town,” said Jackson Roy, a chef at Handy Andy.
“The way it’s made here is just better than everywhere else.” 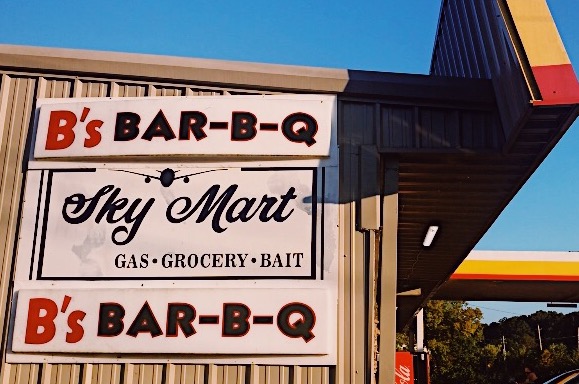 Near College Hill Road is another favorite, though you might just miss it since it’s attached to the BP gas station. At B’s Hickory Smoke BBQ, a glass counter separates you from the food but lets you peer down into piles of steaming mashed potatoes, fried okra, and freshly-cooked brisket.

“It’s the smoke and time that makes good BBQ,” said Deontae Haris, chef at B’s BBQ. “Anybody can BBQ, but it’s all about the flavor and the smoke. You know you can cover up bad BBQ with sauce, but we don’t. We just smoke it all out in the smoker, we add sauce on the side, but we use actual smoke to get all that flavor.”

While they have famous barbecue sandwiches that are filled with delectable flavors, they also have sugary, sweet Kool-Aid that they say people come from all around the world to taste. 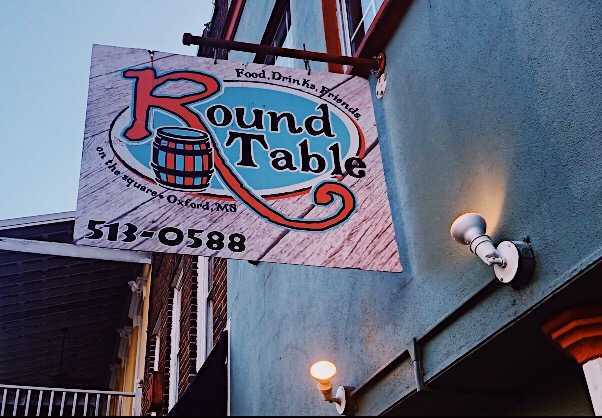 Last but not least is Round Table, a bar and eatery located on the Square between the stores Katherine Beck and MW2. The restaurant houses a series of winding hallways that lead either upstairs to another sitting area, or to an outdoor patio that’s perfect in nice weather. Known for its flashing lights, beer and traditional food, its barbecue also makes a spot for itself on the list. 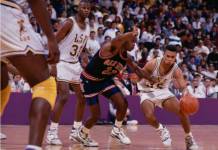 Jumper Looks Back with Satisfaction at His Ole Miss Basketball Career 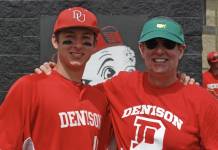