On Tuesday, Aug. 7, workers at several Mississippi food plants were met with arrest warrants by ICE agents— the U.S. Immigration and Customs Enforcement under the Department of Homeland Security—in raids President Donald Trump had vocalized and promoted last month. 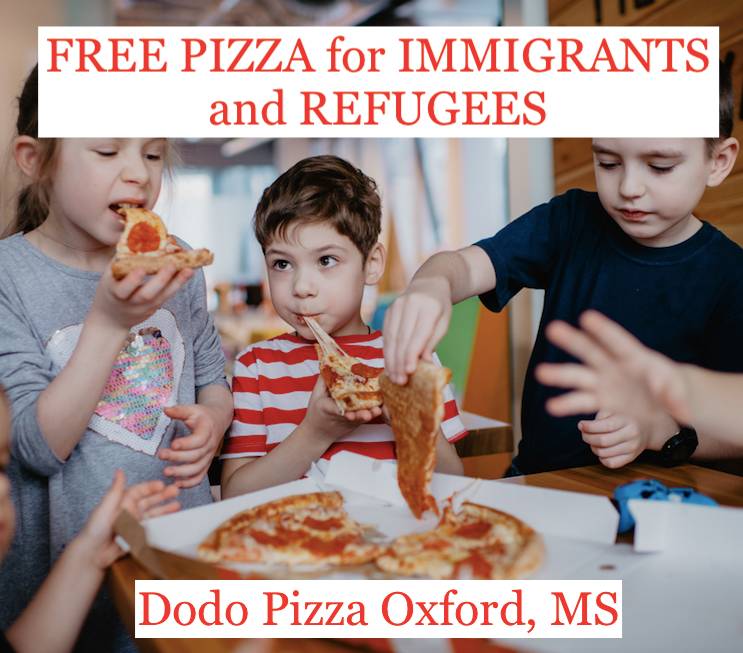 Yesterday, nearly 700 immigrants were arrested in the Mississippi raids making a historic mark on history. The raids earmarked the largest for any state in the country leaving many children parentless.

However, Dodo’s Pizza of Oxford announced Thursday via Facebook that it will give free pizza to any immigrant or refugee. Alena Tikhova, owner and CEO of Dodo Pizza, stated that as an international business she and her team understand people must respect the immigration laws of any country; however, “we still need to remain humans.”

“If a kid comes home from school to locked doors and has to be picked up by their neighbors and driven to a local gym while crying – something went terribly wrong there. We support immigration laws, but we don’t support cruelty,” Tikhova stated.

Tikhova stated that immigrants and refugees are part of the LOU community. She stated that everyone has a history and that not everyone is fortunate enough to work and provide for their families in the country where they were born.

Beginning Thursday, Aug. 8, Tikhova announced Dodo’s Pizza will give free pizzas to all the immigrants and refugees of the Oxford community.

“If you came from a different country to start your new life here, you are welcome at Dodo Pizza Oxford,” she stated.

Dodo’s Pizza will not require any proof of country origin. Tikhova stated the business simply wants to show love and say “you are valued here in Oxford.”

According to The Clarion Ledger, Scott County School District’s Superintendent Tony McGee said he knew of at least six families in his school system that were affected by the raids and expected those numbers to rise.

The raids were conducted in Bay Springs, Carthage, Canton, Morton, Pelahatchie and Sebastapol.

“What did the government accomplish today by sending hundreds of out-of-state agents into Mississippi for the purpose of rounding up and detaining more than 680 of our hard-working neighbors and friends,” Johnson stated. 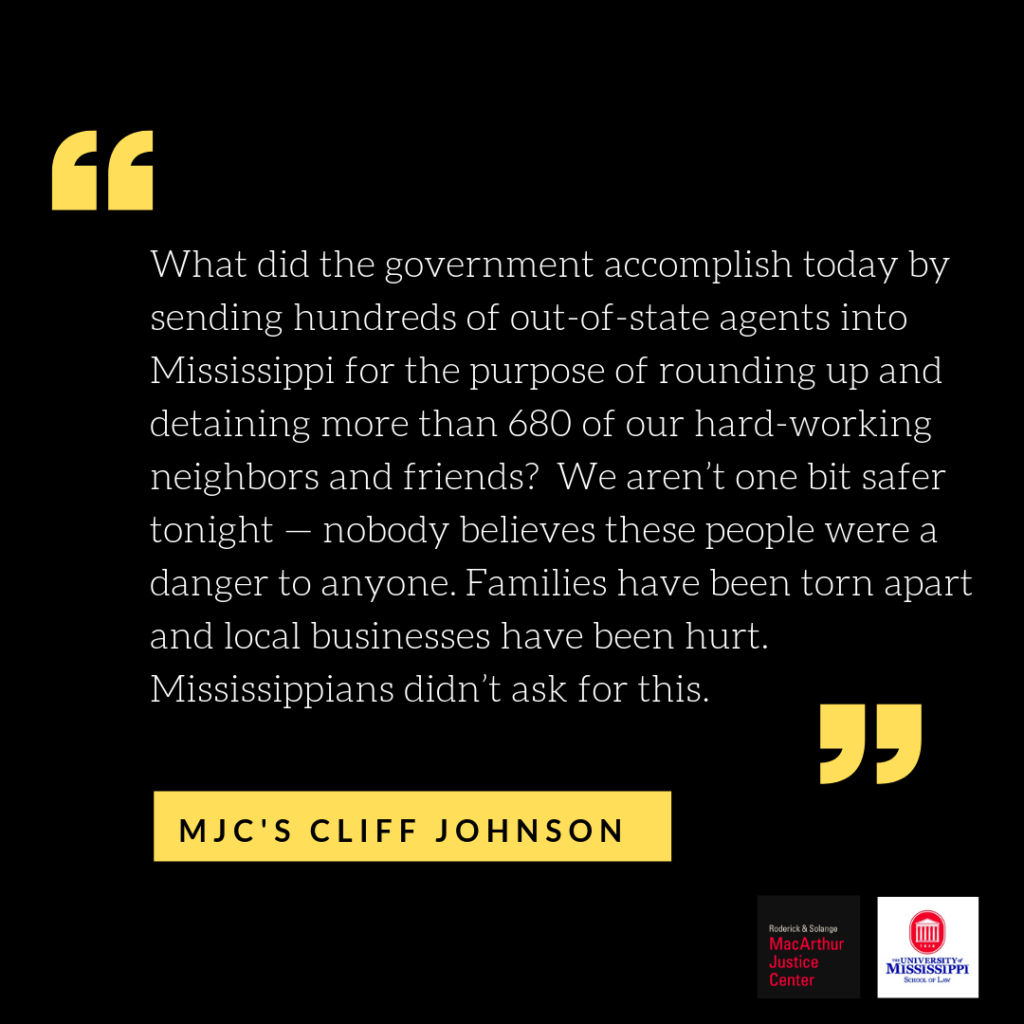 As the raids in Mississippi hit national news, many politicians responded by condemning the arrests; however, current Lt. Gov. and Republican candidate for Gov. Tate Reeves praised the ICE agents and their efforts to arrest illegal immigrants.

Reeves faced backlash on Twitter from multiple people with national platforms such as Matthew Dowd, a Chief Political Analyst for ABC News.

“Out of curiosity, do you call yourself a Christian?” Dowd asked Reeves through Twitter.

Reeves even had exchange with Congresswoman Ilhan Omar, who was a refugee herself from Syria. 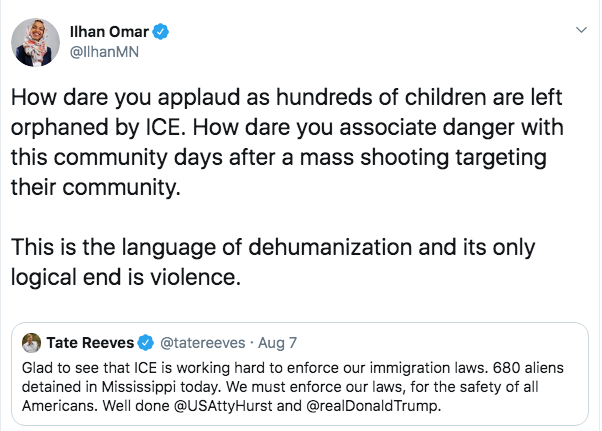 Although the raids sent a shock through the state and even around the country, The Clarion Ledger reported that ICE released 300 of the 680 detainees.