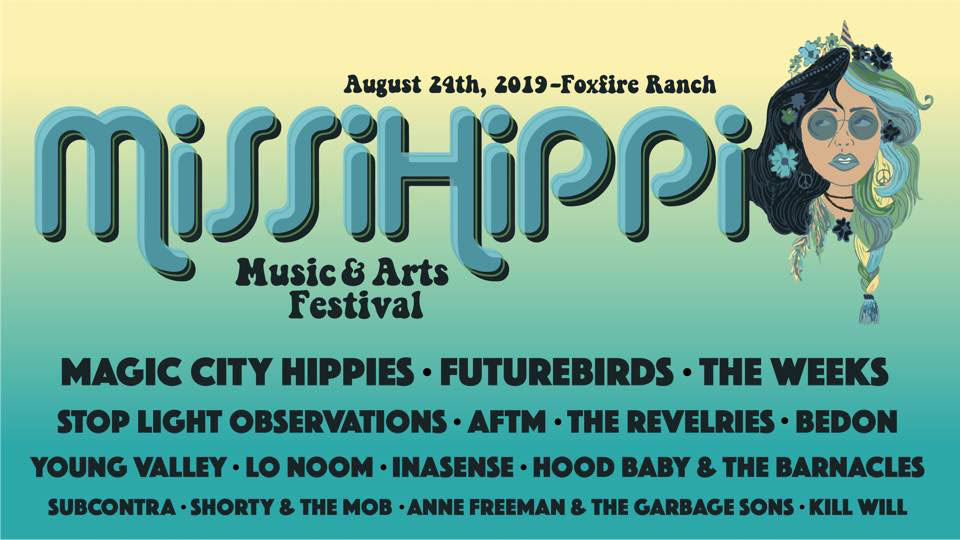 The LOU community can expect its own rendition of the Woodstock music festival with the inaugural “MissiHippi,” a music and arts festival, on August 24 from 11:30 p.m. to 1:30 a.m. at Foxfire Ranch in Waterford, Mississippi.

The festival will also donate a portion of its profits in furthering the music education of Mississippi youths by donating to Mississippi public schools to buy new instruments and more.

The hope is that by providing the next generation of Mississippi musicians with the tools they need for proper music education that one day they will be headliners of the Missihippie music and arts festival, the festival’s mission statement reads.

Bedon Lancaster, a New Orleans born artist that is a rising senior at Ole Miss, will play in the upcoming festival. Lancaster was invited to the festival after a gig he and his band played at local restaurant Proud Larry’s.

Lancaster said Johnathan Smith, the head of the festival, approached him after a show he played at Proud Larry’s. He said Smith wanted his band to play at MissiHippi because “he loved our set.”

Lancaster looks at the MissiHippi festival as an opportunity to play a great show and show the crowd his talent.

“MissiHippi is the last stop on our 3-week tour around the country, so I’m looking at it as an opportunity to just have fun and play the best show possible,” said Lancaster.

Attendees of the festival can expect to see performances by Magic City Hippies, Futurebirds and The Weeks