The following reports were made July 10, 2019, by city and county law enforcement agencies, unless otherwise indicated. 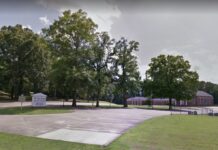 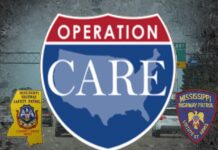 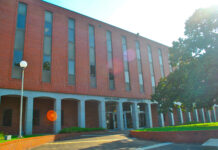 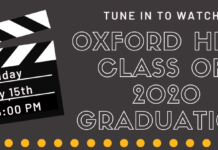 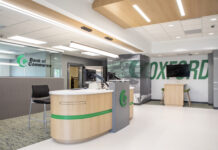