The official Twitter account for Ole Miss Football released a new hype video July 22 debuting the new all-white uniform. According to the tweet, the team will be wearing these at the season opener in Houston against Texas Tech Sept. 1.

A new uniform always brings attention to any team, and Ole Miss’ new ones certainly produced some mixed emotions from fans and commentators. 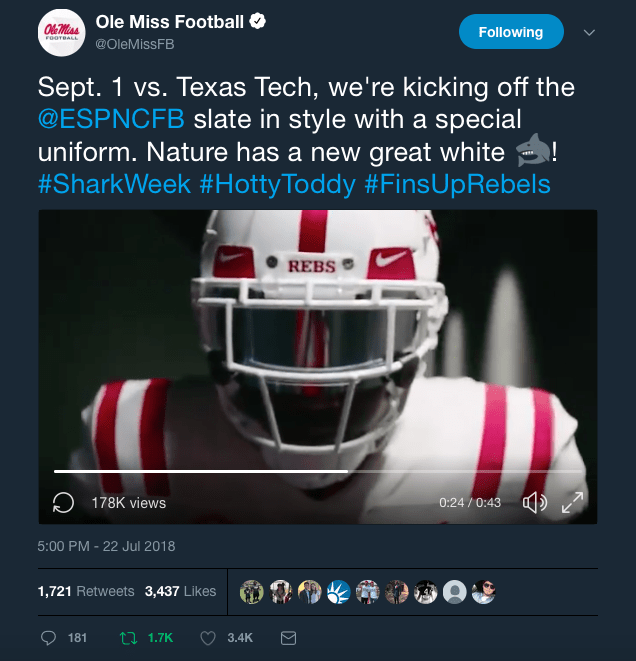 The Ole Miss Football tweet already has more than 1,700 retweets and 3,400 favorites. Here is Twitter’s reaction to the new all-white uniforms: 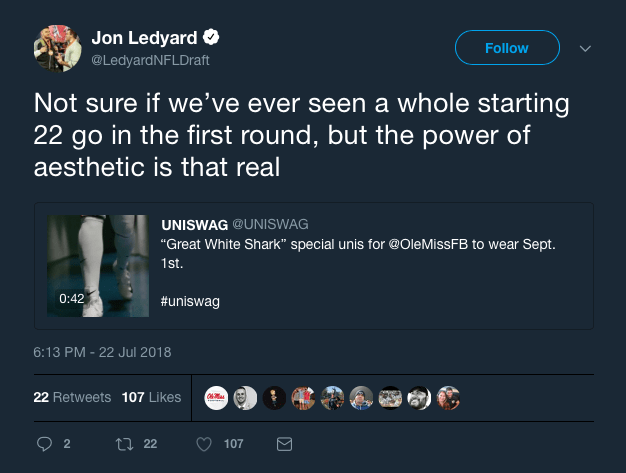 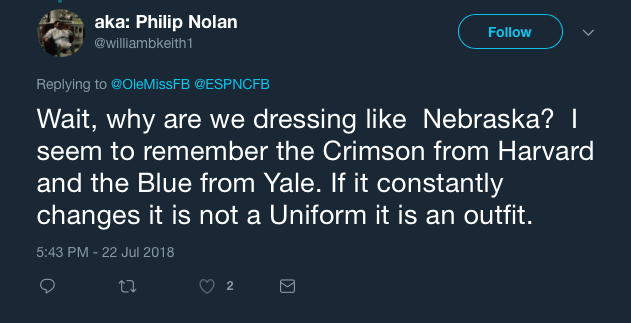 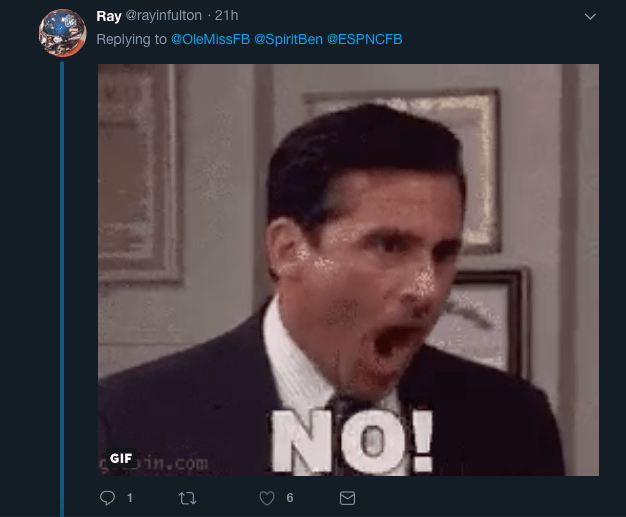 Despite the mix of emotions, former and current Rebel football players seem to be in big support of the all white uniform. 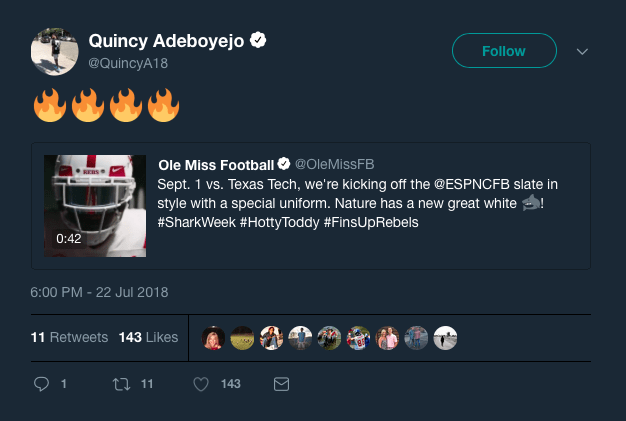 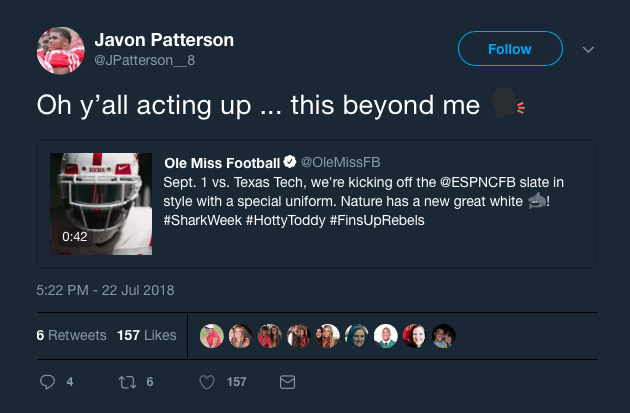 Regardless of your uniform preference, this all-white look will be on the field in just six short weeks.

Savannah Woods contributed to this story.