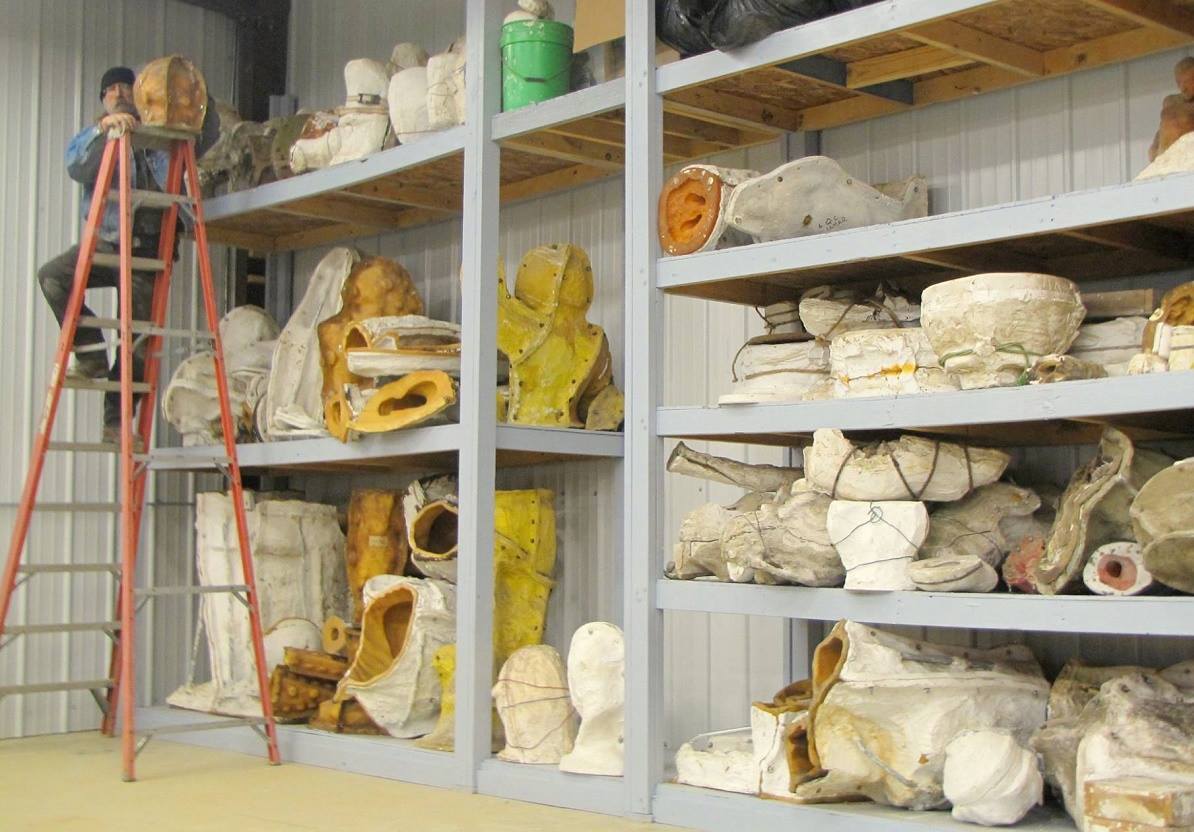 If I write longer than usual then the middle knuckle on my index finger hurts just a little. I know an Oxford painter who claims her arm gets slightly sore at times. A photographer I follow says his back hurts a bit if he has to shoot a long wedding and reception.

But as for Bill Beckwith, the current Dean of Oxford’s artists, he earns his money! He does good old-fashioned work. He arrived in Taylor around 1982 and along with the catfish house, and later Plein Air, he’s put that town on a map larger than Lafayette County.