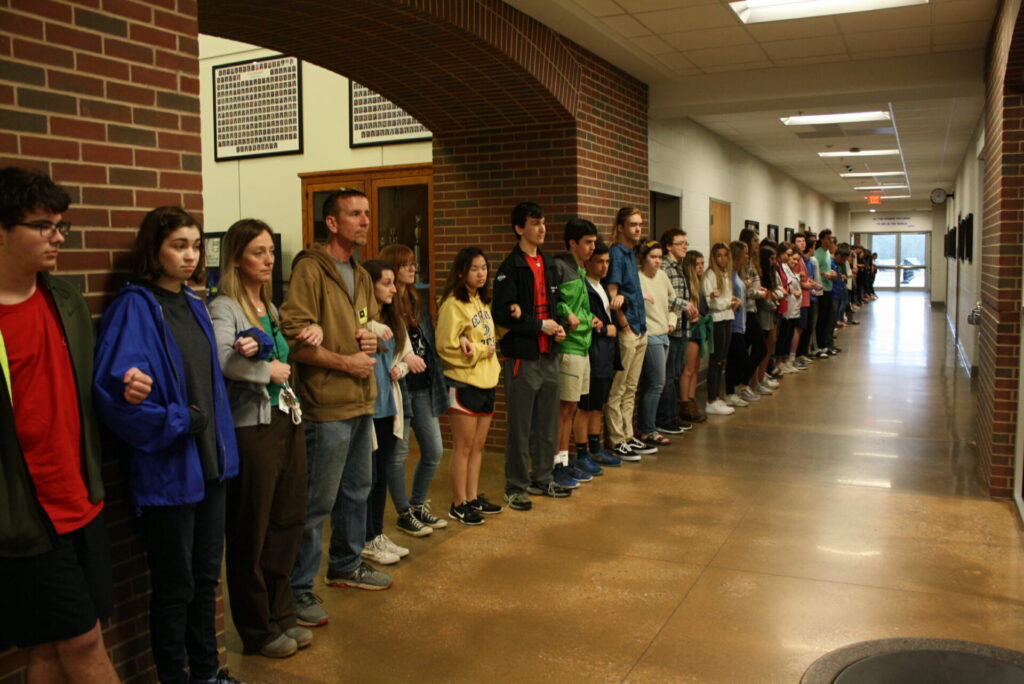 Oxford High School students and faculty lined the school halls today in solidarity to honor the victims of the Stoneman Douglas High School shooting in Parkland, Florida on Feb. 14.

As each student and faculty member linked arms, seniors Sam Hartnett and Margaret Adams called out the names of each Douglas High shooting victim.

Students across the country participated in the National School Walkout on March 14, but since the march occurred during OHS’ spring break, students wanted to do something similar on a later date. The idea came from a Douglas High father who lost his child in the shooting.

“Instead of walking out and ultimately changing nothing, encourage students to walk up to someone who looks lonely,” the father said as Hartnett listened intently. “Walk up to the kid who sits alone at the lunch table. There are all these things that are going in our lives today. We are a community and your voice can be heard.” 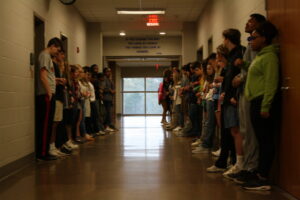 The word “community” rang in the ears of the OHS students, and they took action. Students also held a mental health week, and while the two events have no correlation necessarily, Adams said the events could go hand-in-hand in creating a community that allows an open line of communication between students, parents and faculty.

“I know that there has been a lot of political agendas around school shootings,” Adams said. “This was like breaking that barrier, and [says] that we are not having anything political with this. We just want to unify as a community because when you are a community, you are most susceptible of knowing what is going on in each other’s lives.”

By Talbert Toole, associate editor of HottyToddy.com. He can be reached at talbert.toole@hottytoddy.com. 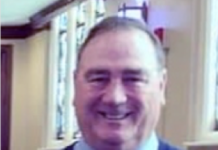 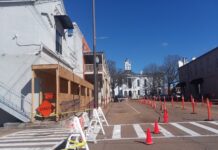